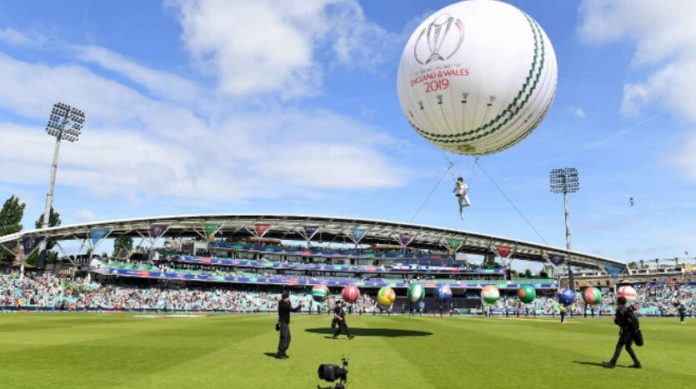 Can India Bring the World Cup Home?
With a glorious victory against South Africa in their first match , Virat Kohli and his men will be hoping to become the second most successful side in the history of Cricket world cup . The Men in Blue currently have two titles (1983 & 2011) along with West Indies (1975 & 1979). Australia is the most successful team with five titles to their name . The Cricket world cup 2019 will be played across 11 venues in England and Wales. Team India, if reached the finals, they will be playing at Lord’s, the home of cricket, the venue at which India lifted their inaugural World Cup in 1983.

Yesterday we witnessed a smooth match with Rohit Sharma and Yuzvendra Chahal being the stars of the show with a six-wicket win over a hapless South Africa at The Rose Bowl in Southampton. Yuzvendra Chahal did the damage after Faf du Plessis elected to bat as his four wickets helped India restrict South Africa to 227 for nine in their 50 overs. In the chase, it was a one man show for India as Rohit Sharma slammed his 23rd ODI century to give Virat Kohli’s team a winning start in the tournament. Chasing a modest 228, India cruised to victory on the back of Sharma’s 122 not out as they won with 15 balls to spare and live up to their favourites tag in the showpiece event. India next play Australia at the Oval on Sunday while South Africa take on West Indies on Monday.
All eyes will be on India’s match against Australia as they are the favorite aspirant for the world cup 2019.