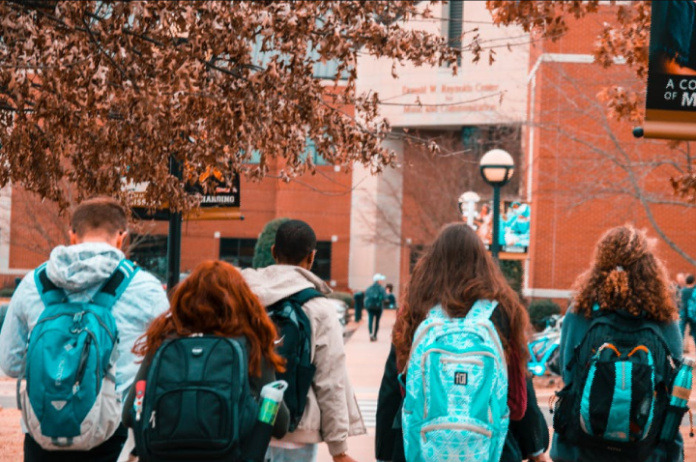 Foreign students who wish to study in India will have to clear a common admission test from next year onwards .Any foreign student seeking admission in any of the Indian universities or institutions will have to appear for this test. The exam will be a kind of GRE, the Graduate Record Examination (GRE) used in the US and Canada.

The ministry of Human Resources Development has stated that InSAT will be an online aptitude test that will test basic knowledge of students, including verbal, analytical and quantitative reasoning. The scores will be used as a qualification for getting admission to Indian universities. Until now, students had to write individual entrance tests for each university they sought admission in.

The modalities of the test are still being worked out, and the ministry is consulting with the universities. According to the All India Survey of Higher Education (AISHE), India currently hosts about 54,000 international students, but HRD ministry sources said there is some anomaly between other ministries’ data and theirs.
“A common aptitude test like InSAT is being brought in because so far there are many anomalies in the foreign student admissions. Every institute is doing the admissions in their own way, and hence we are not able to keep a uniform data of the students. With a common entrance test, things will become more uniform,” said a senior HRD ministry official.

Jahnvi Kapoor’s Movie ‘Gunjan Saxena: The Kargil Girl’ to be Released on Netflix

Friday Mania - July 3, 2020
0
Amidst the rise in coronavirus in the country the Central government has decided to postpone the national level medical and engineering exams....