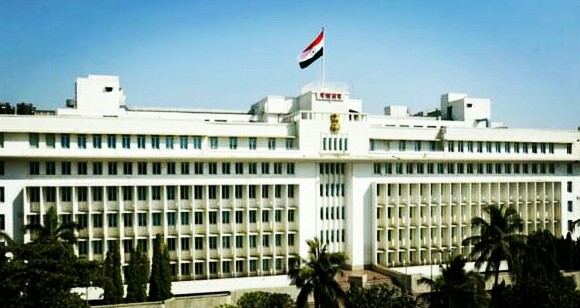 The Union Cabinet has recommended President’s rule in Maharashtra . As the Governor of Maharashtra refused to give more time to Shiv Sena ,the political parties could not come to a consensus regarding government formation .
The recommendation came long before the state Governor’s deadline for the Nationalist Congress Party (NCP) of Sharad Pawar – the third to be invited after the BJP and the Shiv Sena – to show letters of support to form a government. The NCP received Governor Bhagat Singh Koshyari’s invite last evening, after the Shiv Sena failed to get a three-day extension to stake claim. The Sena has gone to the Supreme Court against the Governor’s refusal to give it more time. The Home ministry is waiting for the President to return to his office and decide on President’s rule .