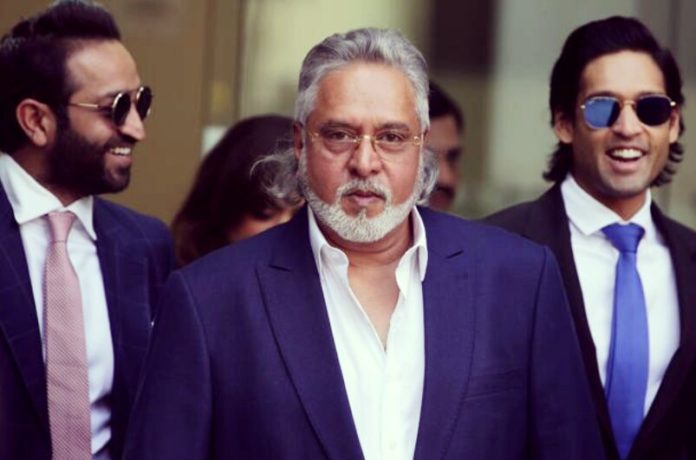 Vijay Mallya, the ‘King of Good Times’, is at it again. Mallya took to Twitter on Friday again to continue his attack against the Indian government.

On Friday, Mallya posted a string of tweets against the State Bank of India. In one of his tweets, Mallya asks why nobody asks the PSU State Bank of India under RTI on how much they are spending on legal fees trying to recover money from him in the UK when he had offered 100 percent payback in India.

“SBI Lawyers in U.K. making presentations on their accomplishments against me. Indian Tax payers cost. Despite full recovery in India confirmed by the Prime Minister himself,” he wrote in a tweet.

A UK court has recently ordered to freeze £259,000 (Rs 2.34 crore) in Mallya’s UK bank account. He argued that the order was oppressive. Mallya said the order prevents him from meeting his living as well as legal expenses. However, Mallya failed to get the order overturned.

Indian-American selected by NASA for its Manned Mission to Moon