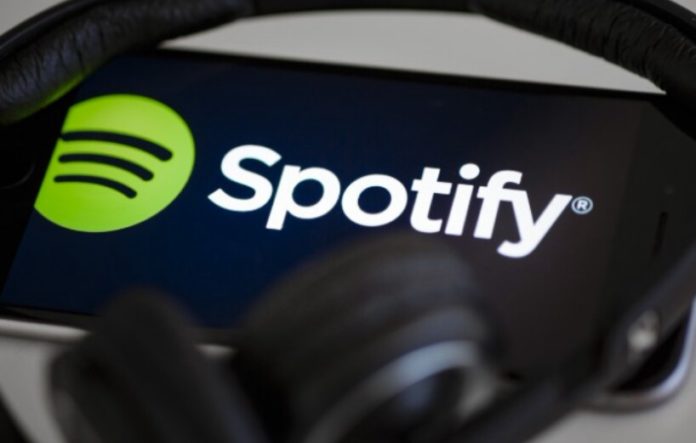 The world’s most popular and paid music service is welcomed in India by almost 1 million users. Spotify had launched its free and premium tiers in India a week ago. Since its launch users are rushing in to opt for Spotify even when the Indian market has options for Jio Saavn and Apple Music.

The Swedish company is offering a free version that will run with ads, alongside a premium ad-free variant that will charge users 119 Indian rupees ($1.68) per month. Spotify eyes on Indian market as huge as India has more than 400 million smart phone users. Spotify has 207 million monthly active users globally and 96 million subscribers. In India, the streaming service also competes with other players including Amazon’s Prime Music, Alphabet Inc’s Google Play Music and Xiaomi-backed Hungama.