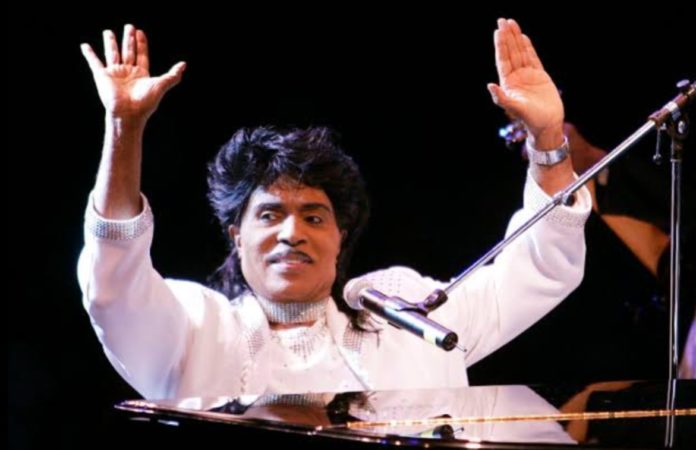 Little Richard, the self-proclaimed “architect of rock ‘n’ roll” who built his ground-breaking sound with a boiling blend of boogie-woogie, rhythm and blues and gospel, died at the age of 87, Rolling Stone magazine reported. Little Richard was born as Richard Wayne Penniman 1932. He had his biggest hits in the 1950s and was known for his exuberant performances, shrieks, raspy voice and flamboyant outfits. He sold more than 30 million records worldwide. Little Richard’s hit Good Golly Miss Molly made the charts in 1958. Other well-known songs include Tutti Frutti and Long Tall Sally. The Beatles, Elton John and Elvis Presley all cited him an influence. The singer was inducted into the Rock and Roll Hall of Fame in 1986.
Richard was a one-man hurricane, the manic piano playing and raspy voice appealing across the racial divides of segregated America. He lit the beacon of a revolution in music in the late 1950s and inspired a legion who took it forward.