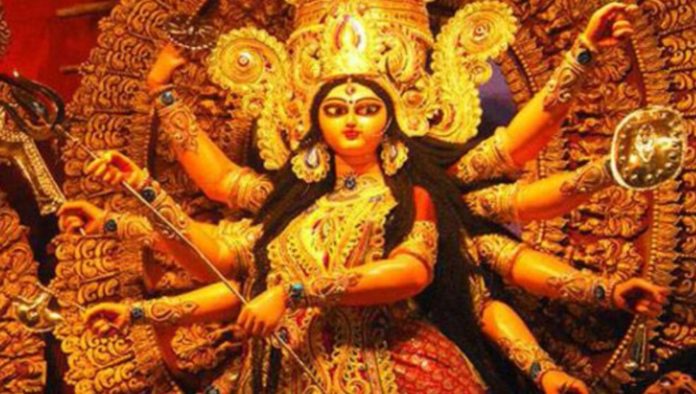 According to Sangeet Natak Akademi ,which functions under the Union ministry of culture, Kolkata’s Durga Puja is India’s official nomination for UNESCO’s 2020 list of cultural institutions from around the world that require protection and preservation.

Every year, the UNESCO adds to its Representative List of the Intangible Cultural Heritage of Humanity and Durga Puja, a ‘conglomeration of different cultures’ is India’s choice for its 2020 update, according to the Akademi website. India currently has 13 cultural traditions under the UNESCO list. While yoga was added to the list in 2016, Kumbh Mela became part of world heritage in 2017. “Kolkata’s Durga Puja has developed a special artistic profile, which no other festival has with modern artists and designers coming together to produce a new urban art. This gives it a unique dimension,” said Professor Tapati Guha Thakuta who led a five -member research team in preparing the nomination dossier for the Akademi.