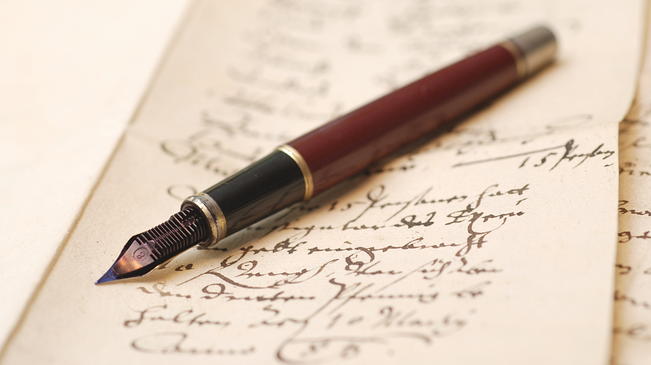 Many people consider Poetry as a form to give vent to their feelings
through words but Gopakumar Radhakrishnan thinks otherwise. He says
writing should be responsible.

Gopakumar defines responsible writing as “ more than just expressing
this and that, on each and everything under the sun, projecting our
own unlived whims and fancies to releasing the  burdens, responsible
writing calls for personal control and a self -refining approach from
the part of a writer”.

Gopakumar Radhakrishnan from Palakkad is a contemporary Indian English
poet but his uniqueness lies in the services done to popularize
English poetry in India. His unique publishing venture
poiesisonline.com has helped many poets, including the amateurs, to
come to the fore of the publishing industry of India.

Gopakumar is the inventor of Duet Poetry  which entered the Limca Book
of Records for the uniqueness if its concept: two poets giving form to
a fusion of thoughts and expressions which become a single poem under
one title. Just like the duet in music.

Gopakumar is active in promoting poetry by organizing National Poets
Meet, poetry contests and literary awards. The Bharat award and
Rabindranath Tagore awards are the two major are two major events that
recognizes the true literary talents across the world.

Tagore award, named after the Great Poet Rabindranath Tagore, already
have showcased the talents of wonderful writers across the world. The
event  has seen  judges from nations like India, United Kingdom,
United States and Ireland.

Gopakumar happened to travel to and from Bhubaneswar to organize the
5th national poets meet in the local compartment along with the jam
packed labor workers from the eastern states of India.” I understood
their difficulties, how friendly, natural they are and how they adjust
with minimum facilities available to them to make a life”.

The  Odisha experience inspired him  to write his  first ever short
story called ‘The Friendship Wagon’.  Visit to Odisha and its
marvelous Sun Temple ‘Konark’ has inspired him a lot. “These
inspirations triggered to me make an anthology of short stories called
the ‘The Story Wagon’.  To promote this further, a contest was
organized and founded a befitting award titled Bharat Award,” he said.

The logo of the Bharat Award represents one of the twenty four chariot
wheels of the Konark Sun Temple.  The first Bharat Award went to Annie
Christopher, a poet  hailing from England.

Gopakur says poetry has become a thing of extra intellectual glamour
and common man’s favorite thing. Breaking the walls of the monotonous
classroom suffocation, it has now traveled far exploring the new
domains of universal friendship and cultural exchanges, he says.

Gopakumar has authored the poetry anthology  Gypsy Notes and his next
book is expected to be released next year.

When he looks back over past ten years, Gopakumar thinks the covered
paths were really tough and to remain persistently in the domain of
literature requires love of language and literature, hard work,
sacrifice of many things in the form of money, health and time.  “But
the satisfaction I received from working and catalyzing a pleasant
climate for literature in India was really worthy and rewarding to me
as a person and to those all around,” he sums up.