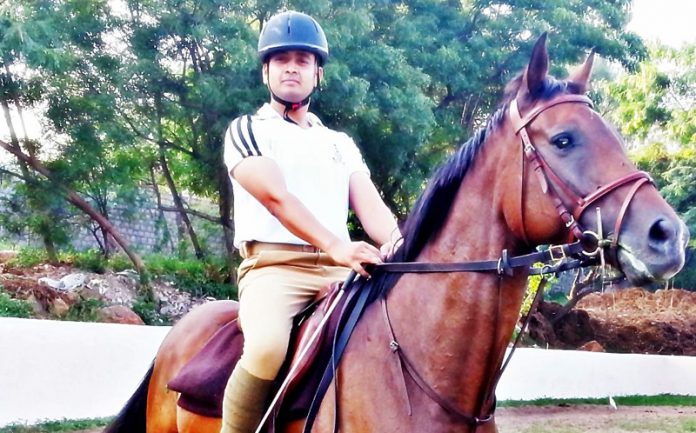 Yathish Chandra  is a 2011 batch Kerala Cadre  I.P.S officer who has opted for it due to his passion for police job. Basically  a techno savvy  engineer by profession,  Yathish Chandra finds the new role of a police office as a challenging one. In an exclusive interview with Friday Mania  he  gave a message of how the police and the public can join hands to eradicate the evils of the society.

A very inspiring and dedicated person , Yathish’s first posting was in Vadakara where he could get lot of exposure to his job .He could control the hawala gang and recovered around 1.25 crore through this. As A.S.P , he handled the communal riots in Nadapuram .According to him Kerala is the best cadre if a person can balance the situations tactfully. Yathish feels that Kerala is a place where police officers get more power and freedom to act. He is of the opinion that the reason is due to the Kerala police advanced act 2010 which is quiet liberal than other states. He is holding the post of Aluva Rural S.P.for the past two and a half years and he is quiet comfortable with his posting here. Even though he is a native of Karnataka ,he is well versed in Malayalam and is fully aware of the culture and functioning here. His electronics background helps him to come out with new applications to control crime  and his spider police  has gained much popularity among the force. This spider police roams around in the rural areas to catch the criminals red- handed and this idea has gained much popularity .He is also the brain behind the red button which is a very innovative technology. This red button which is kept in front of Aluva Bus stand can be pressed for any kind of emergency like accidents, crimes etc. Once the button is pressed the message goes to S.P’s mobile and in 15 seconds to the control room. The information will go to the nearest spider vehicle. This application is the first of its kind in India and has successfully used many times here .Yathish is a many time award winner and has won national award from K.P.S .Gill for his innovation in public security. 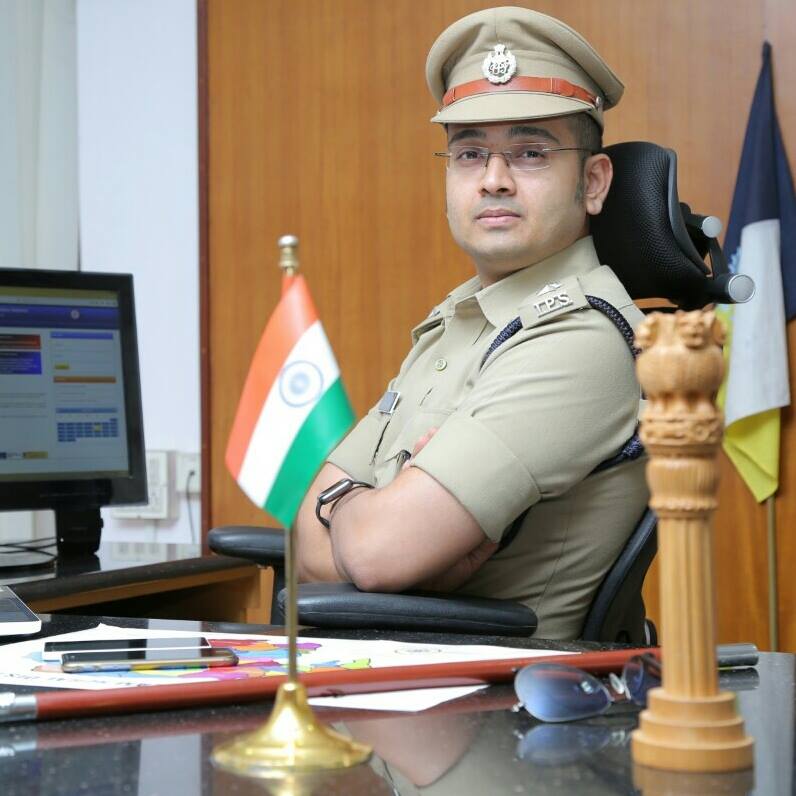 Yathish Chandra takes it as a pride to talk about the achievements of the police department. He claims that the riots have come down to 50% ,House Breaks and vehicle thefts also have reduced  tremendously .Chain snatching gangs were properly dealt with and overall crime in the city is reduced. Traffic Jams are less but accident rates are on the rise.

Yathish Chandra is a good administrator having a human approach to every problem. His pastime is to design some softwares. He is a pure vegetarian and a fitness freak. He is married to Shyamala Sarang ,a software engineer and has a  son. For Yathish duty is a thrill and he never compromises on that. Due to this non- compromising attitude he is popularly known as an efficient and charismatic officer who has pioneered many initiatives in the police department. Let’s expect more from him in the coming days.