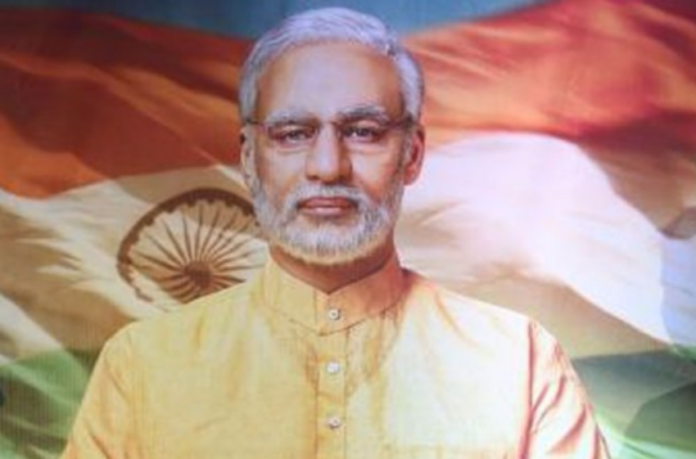 The Election Commission of India has stopped the release of biopic ‘PM Narendra Modi ‘ till the Lok Sabha elections get over. ECI has stated Model Code of Conduct as the reason for banning its release which was due for tomorrow. In its statement, the election body said that any material disturbing the level playing field in favour of any political party or individual should not be displayed.

“Any biopic material in nature of biography sub-serving the purpose of any political entity or any individual entity connected to it, which has potential to disturb level playing field during the election, should not be displayed in electronic media including cinematograph during the operation of MCC,” the ECI said in its statement.