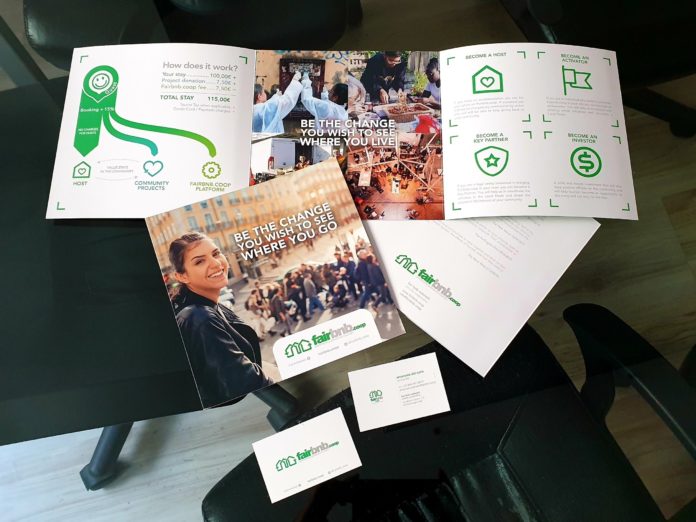 Ethical holiday rental website Fairbnb.coop has launched its reservations system offering travellers a chance to book in at city apartments that support community projects. The site aims to be a marketplace for “authentic, fair and conscious tourism” and promises to donate 50% of its commission to social projects selected by local residents.
“In Amsterdam the money will go to a community gardening project in the north and an urban agriculture project for migrant women in the south-east – both poorer parts of the city,” said Fairbnb.coop ’s Spanish founder, Sito Veracruz.
The site, which is in its beta phase, currently has a small number of properties (rooms and whole apartments) in five pilot cities: Valencia, Barcelona, Amsterdam, Bologna and Venice, though the plan is to add more properties and cities across Europe over the coming months.

Quinoa-Can it be a Substitute for Rice?