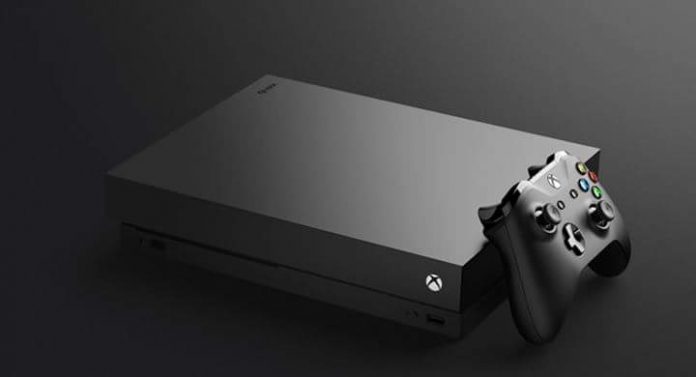 As always, plans can (and do) change, but if what we’ve heard is accurate, Microsoft is looking to unveil its new Xbox All Access service later this month. If you’re wondering why it wasn’t announced at Gamescom 2018 in Germany, it’s because it’s looking like it’s US-only. The service was originally teased by The Verge’s Tom Warren, we’ve since confirmed some more of the details with our own sources .While a subscription-based plan for Xbox hardware seems like a logical conclusion for Microsoft given its focus on Xbox Game Pass, it will be interesting to see how this would benefit the current game development business model. Particularly with big publishers like Ubisoft sounding off on the disadvantages of such services to them.

We won’t be surprised to see specific games being unavailable on Xbox All Access going forward for business reasons like this. That being said, for countries like India, where the Xbox One doesn’t have a great market presence compared to Sony’s PS4, it could be a game changer. While Microsoft hasn’t announced plans for an Xbox All Access India launch, we’ve reached out to the company and will update this story if we hear from it.