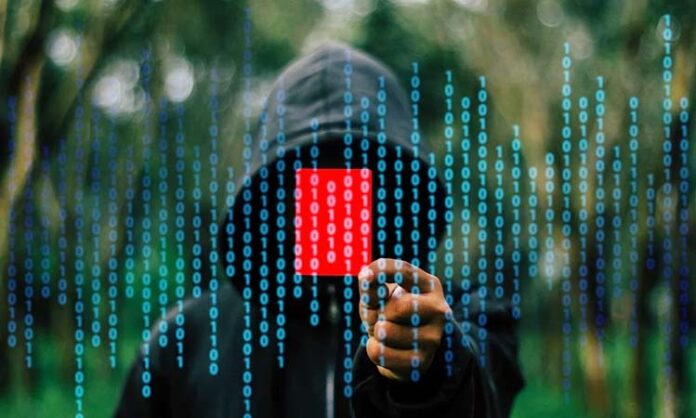 A senior citizen woman in Bengaluru became a victim of cybercrime and lost Rs 50,000 while buying a meal.  Savita Sharma, a resident of Yelachenahalli in South Bengaluru, came across an advertisement on Facebook that offered two meals free for buying one thali that was priced Rs 250.

According to sources in the police Sharma called up the number mentioned in the advertisement and said she wanted to order a meal. The person on the other side said she would need to pay an advance of Rs 10 to book the order and can pay the remaining amount in cash when the food will be delivered at her doorstep.

Sharma was then sent a link on her mobile phone to fill up a form, in which she ended up sharing her debit card details and PIN number. In the next few minutes, Rs 49,996 was withdrawn from her account, sources said. Police said they are investigating the case upon a complaint from the woman.

Embarrassing a Child in School or Public Place is an Offence...