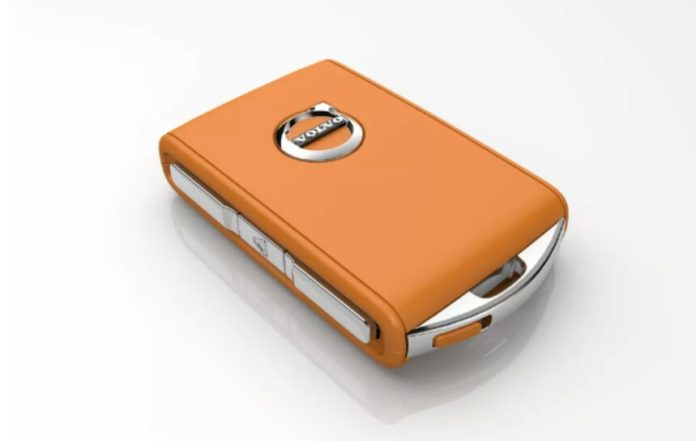 Volvo cars are always the best when it comes to safety matters. The company announced that, beginning with model year 2021, all new cars will come with a “Care Key.” Owners will be able to set a speed limit attached to the key, and anyone using it will be capped at that speed. The feature might be especially helpful if you plan on lending your car to new or speed-hungry drivers, and Volvo is hoping insurance companies will offer incentives to those who use Care Key.

Earlier this month, the company announced it would limit the speed to 112 mph starting with the 2021 model year. Care Key will let owners set their top speeds even lower, if they choose. The company also announced plans to use cameras and sensors inside its cars to detect drunken driving.

Håkan Samuelsson, Volvo Cars’ chief executive, has asked if car makers have a right or an obligation to install technology that changes owners’ behavior. Both Care Key and the added cameras and sensors raise the question of how automakers can and should incorporate new technologies, especially as so many are developed by the car industry.