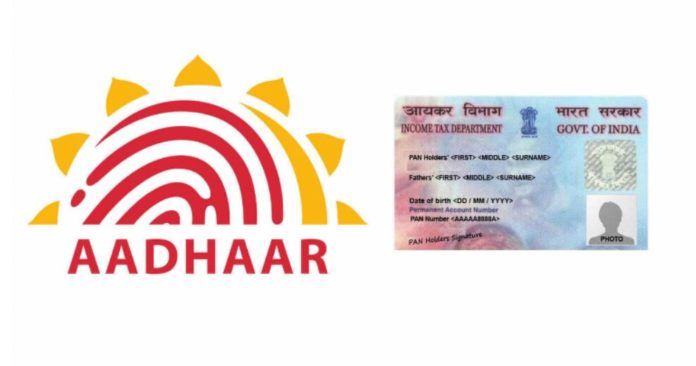 “The matter has been considered by the Central Government and now the cut-off date for intimating the Aadhaar number and linking PAN with Aadhaar is 30.09.2019, unless specifically exempted,” CBDT said in a statement. However, from April 1 onwards, it will be mandatory to quote as well as link Aadhaar number while filing income tax return, unless one is specifically exempted from paying taxes.