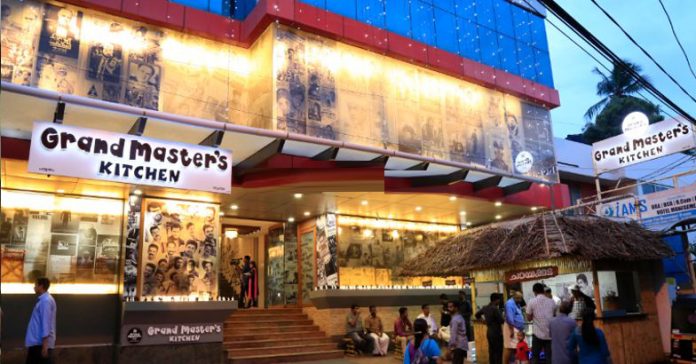 With theme-based restaurants gaining wide currency, the capital city also gets a film-based restaurant and that too from a filmmaker. Writer-director B. Unnikrishnan’s Grandmaster’s Kitchen behind Saphalyam Complex, Palayam in Thiruvananthapuram is unique in all sense.
Can you imagine an eatery where you get tea for Rs 5? The ethnic teashop at the entrance of Grandmaster’s Kitchen caters to all sections of people with affordable rates.
Talking about setting up such a tea shop in front of the restaurant, Unnikrishnan says: “The chaayakkada concept is not for profit making. I wanted to ensure the common people’s participation.”
After passing the tea shop, you will enter the restaurant. While climbing the steps your eyes can’t help but peering into the walls. From photos of yesteryear actors to recent posters of films adorn the walls. Among them there are rare collections of photographs. Besides, photos of actors of all languages add charm.
The restaurant has a black and white colour milieu, resembling a chess board.
“We also have a collection of important snaps of grandmasters and the black and white colour combination pays homage to chess and cinema,” elaborates the filmmaker. Interestingly, the popular dialogues from Malayalam flicks put up on the walls will keep you smile.
“I had plans to set up the restaurant in Kochi. But here I got the apt place. In future, I may start it in Kochi also,” reveals Unnikrishnan, who has named the restaurant after one of his hit films.
On the menu are select dishes that showcase Arabic, Thai, Chinese, Central Travancore and Malabari cuisines.

The restaurant functions from 11.30 am till 10.30pm. The teashop is open from 6.30am to 7.30 pm while the Malabari snacks such as unnakaya and killikoodu are available from 11 am onwards. 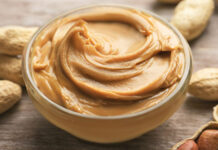 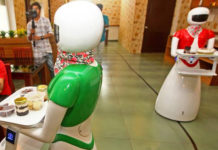 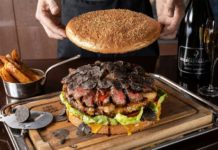 NEERA- Healthy All the Way!

DUBAI RESTAURANT – Ideal for dining out