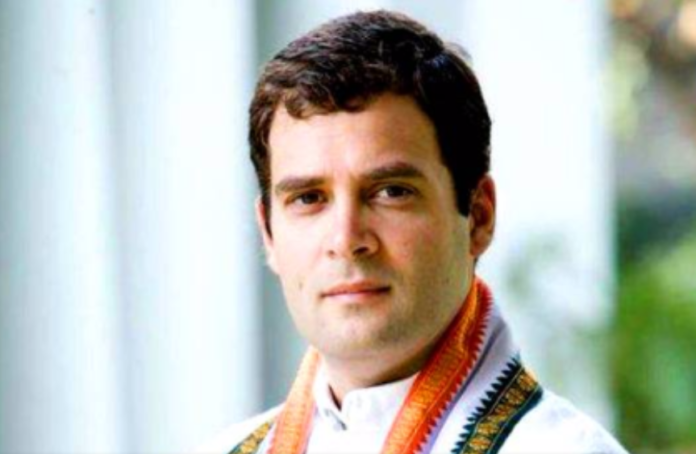 Congress Manifesto have invited criticism from the ruling party especially the NYAY scheme mentioned in it. Senior Congress leader P Chidambaram said the party’s NYAY scheme will not put additional tax burden on the middle class. The scheme is “implementable” and the Congress party will have an expert group to ensure its proper execution, he earlier stated. The NYAY scheme assures an income of ₹72,000 per year to 20% of India’s poorest families. The manifesto was prepared with the help of the needs of the people and the party feels it’s the voice of the people.

Later while addressing a rally in Maharashtra’s Nagpur, Congress President Rahul Gandhi said that Prime Minister Narendra Modi is ageing and panicky, hence he lies. “I speak the truth because I want a long term relationship with you,” Rahul added. He further said that his party is about to do a surgical strike on poverty through Nyuntam Aay Yojana Scheme. The party feels that the Modi government has ignored the needs of the poor and the farmers . In this context a wave prevails against the ruling government.