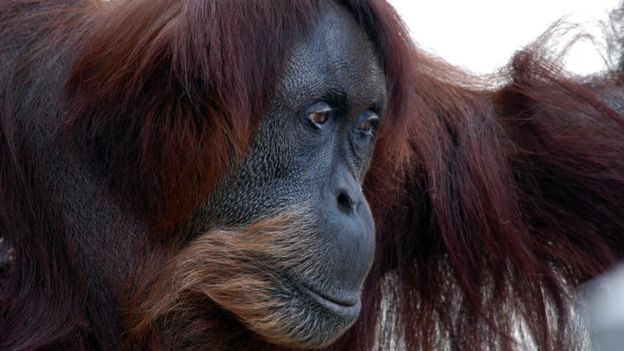 The “grand old lady” of Perth Zoo, was euthanised due to age-related complications.

She had been at the zoo since 1968, and was officially recognised by Guinness World Records as the oldest of her species in 2016.

Believed to have been born in a jungle in Sumatra, Indonesia, in 1956, Puan left an “incredible legacy” of 11 children and a total of 54 descendants across the US, Europe and elsewhere, the zoo said.