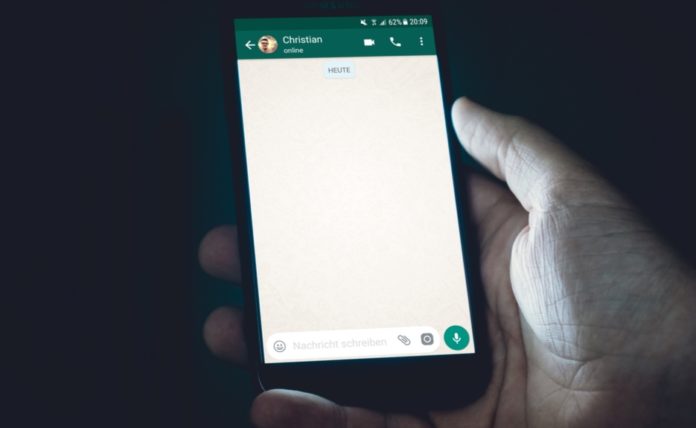 WhatsApp narrowed down the limit of forwarding messages to one chat at a time with a view to limit the circulation of fake news and misinformation through its platform This comes as an update to the existing limit that was allowing users to forward a message up to five times. The new move by the Facebook-owned company is aimed to help slow the spread of misinformation during the coronavirus outbreak that’s impacting people worldwide. WhatsApp was recently also spotted offering a feature to let users verify forwarded messages online.
Since many people are at home due to social distancing to contain the coronavirus in several countries including India, WhatsApp forwards have increased to new levels. The company also noted in a blog post that it had seen a significant increase in the amount of forwarding that are counted as “overwhelming” by users and “can contribute to the spread of misinformation”. Thus, it makes sense for WhatsApp to limit forwards to one chat at a time.
The new update is meant to restrict users from forwarding a message to more than one user at once. However, this doesn’t mean that users won’t be able to forward messages to multiple users at all. They can still copy a message and paste in the textbox of various chats. Users can also use the forward option multiple times to send a single message to various users.
WhatsApp is rolling out the new forward message limit to both Android and iPhone users and it will be available globally shortly.

Google Scraps its Social Media Platform Google Plus from Today