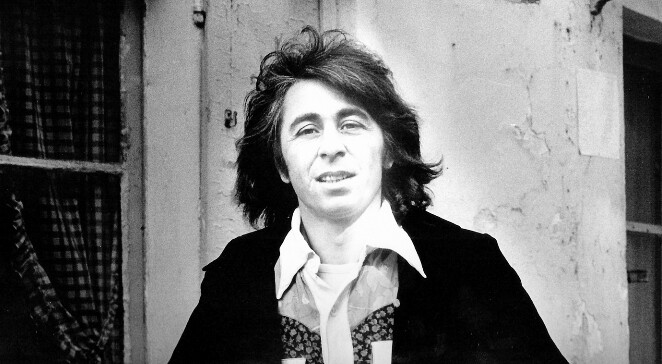 The French composer Francis Lai, who has composed the scores for more than 100 films, as well as working in radio and television and writing around 600 songs for many leading singers is no more.
Francis Lai who composed scores for the film Love Story became very popular with it. The scores for the movie Love Story brought him Oscar for best music . He also carried off a Golden Globe for best original score. The soundtrack album made it to No 2 in the US chart, while the theme tune, retitled (Where Do I Begin?) Love Story and with lyrics by Carl Sigman, was a No 9 US hit for Andy Williams and reached No 4 in the UK. In the early 1960s Lai was accompanist for Édith Piaf, for whom he wrote the songs L’Homme de Berlin, C’etait Pas Moi and Les Gens, and he would go on to write material for a long list of performers including Mireille Mathieu, Petula Clark, Yves Montand, Johnny Hallyday, Françoise Hardy, Charles Aznavour, Nana Mouskouri and Jean-Paul Belmondo.
In 1970 Elton John recorded Lai’s song From Denver to LA for the soundtrack of Michael Winner’s film The Games. With the lyricist Rod McKuen, Lai wrote Perry Como’s 1971 hit I Think of You. Lai made his debut in film in 1964 when he wrote music for Roger Vadim’s La Ronde, and in 1966 he scored Jean-Luc Godard’s Masculin Féminin.