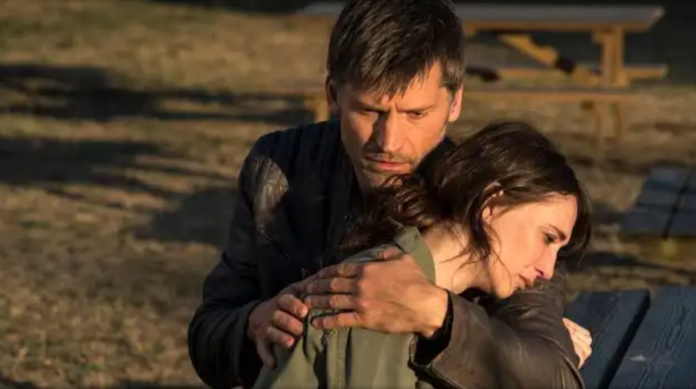 He is the legendary Brian de Palma, who in the 70s was considered an important name among the ‘Movie Brats’ of ‘New Hollywood’ along with the likes of Steven Spielberg, Martin Scorsese and Francis Ford Coppola.

De Palma’s films paid clever tributes to masters like Hitchcock and Antonioni years before Quentin Tarantino paid homage to his favourite directors through his movies. He is the man who started the Mission Impossible franchise with ‘Mission: Impossible’.

Yet, De Palma became obscure in the late 90s and 2000s, thanks to high profile flops like Bonfire of the Vanities and Mission to Mars. Now he is trying for a comeback with his new crime film ‘Domino’.

Domino’s trailer was released the other day. I was excited like every other true movie buffs as I missed his type of films very much; films full of suspense, violence and ‘De Palma’s’ own type of humour.

Now, he is back with Domino. What really upset me while watching the official trailer of Domino on YouTube is how it introduced De Palma. The Domino official trailer introduces De Palma with these words : “From the director of Mission: Impossible… And… Scarface”.

Mission: Impossible, starring Tom Cruise, was released in 1996 and Scarface, starring Al Pacino, in 1983. Introducing de Palma with these two films imply the sad truth that he has been largely missing from the movie scene for long.

Domino stars Danish actor Nikolaj Coster-Waldau, and Guy Pearce. The movie promises to be a violent crime thriller. It looks appealing to the modern audiences. However, we should wait till May 31 to decide whether Domino would be strong enough to bring Brian De Palma back to Hollywood.

Movie Musings: ‘Seven’ the Movie and Psychopaths with a Manifesto