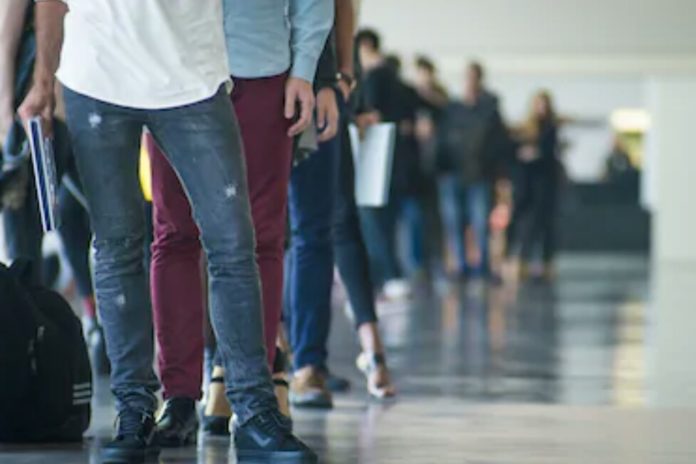 As the fastest growing economy today, India is home to a fifth of the world’s youth. Half of its population of 1.3 billion is below the age of 25, and a quarter is below the age of 14. India’s young population is its most valuable asset and most pressing challenge. It provides India with a unique demographic advantage. But this opportunity will be lost without proportionate investment in human capital development. At the same time, the world today is more dynamic and uncertain than ever before. As India undergoes rapid and concurrent economic, demographic, social and technological shifts, it must ensure that its growth is inclusive and is shared by all sections of the society. India will not be able to realize its true growth potential as its youth is not able to participate adequately and productively in its economy.

Escalating youth unemployment is of serious concern in India. The country’s young population lacks the opportunity to reach their full potential unless a concerted effort is taken by the government to leverage its human capital and transform India to become the workforce supplier of the world.

According to recent reports, India’s unemployment numbers are at a record high. The CMIE estimated that 11 million jobs were lost in 2018 – pushing the unemployment rate to 7.38%. A leaked NSSO report pegged the unemployment rate at 6.1%, the highest in over four decades. After first trying to prevent the numbers from becoming public, the government challenged their accuracy.

On the other hand, however, while the Indian economy is growing, it appears that those with college degrees are not benefiting in terms of suitable employment. There are several reports of hundreds of young people with master’s degrees are applying for jobs they are over qualified for. Report prepared by the Centre for Sustainable Employment at Azim Premji University, unemployment among the well- educated is thrice the national average. There are approximately 55 million people in the labour market with at least a graduate degree – of which nine million are estimated to be unemployed.

These figures show the alarming state of unemployment in India where youth are deprived of there desired jobs as per their skills. The major task in front of the next new government is to take care of the young Indians as they form the pillar of our economy.

Shame On You Kerala.