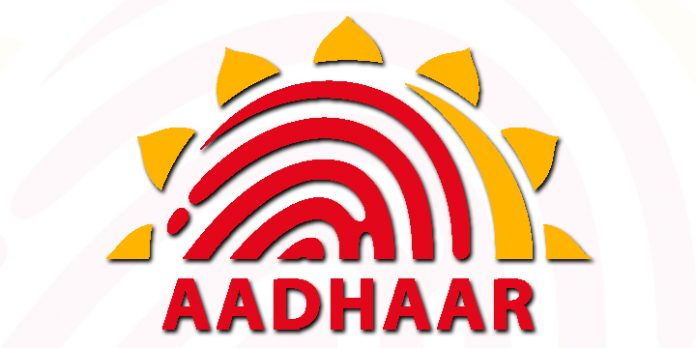 A much debated topic whether Aadhaar is to be made mandatory for each and every activity of a citizen is made clear by Supreme Court in its landmark judgment. This is a welcome move as majority of Indians were in a confusion regarding the services where Aadhar is required. The Supreme Court has highlighted it as a national identity . The petitioners had raised the question about its violation of privacy and the court observed that it’s like any other identification .The much hype about  the relevance of this  identification has come to a clarity now. Indians have many  other valid identifications which were used for many years now but Government insisted that Aadhaar is mandatory even for getting a bank account and for  school admissions. This was not a sensible decision as this had created chaos to many.  Even though both the ruling party and the opposition are claiming victory for their stands it’s not so. The intrusion of private companies into the citizens privacy will come to an end as the court ruled that it’s not mandatory to give aadhaar to get a mobile connection. But again insisting  Aadhaar linking for Government subsidies and benefits is not a welcome move. Even though the verdict has come ,by this time maximum damage is done to the citizens by the majority banks and private telephone companies. Most of Indians have linked Aadhaar in most of the services and the current verdict will not benefit much. If the government feels Aadhaar gives an identity for the weaker section ,they already had an identification through their ration cards and voter’s ID cards. So in today’s Supreme Court verdict the court has backed the identity  but wanted major amendments in it. Supreme Court’s decision to strike down Section 57 of the Aadhaar Act is also welcomed as  Private entities are no longer allowed to use Aadhaar for verification purposes. However the Supreme Court has allowed linking of Aadhaar with PAN or Permanent Account Number, which is mandatory for filing of income tax return (ITR).

Friday Mania - May 12, 2020
0
Prime Minister Narendra Modi confirmed that the nationwide COVID-19 lockdown will be extended to a fourth phase with a totally different set...

Drive with a vengeance!