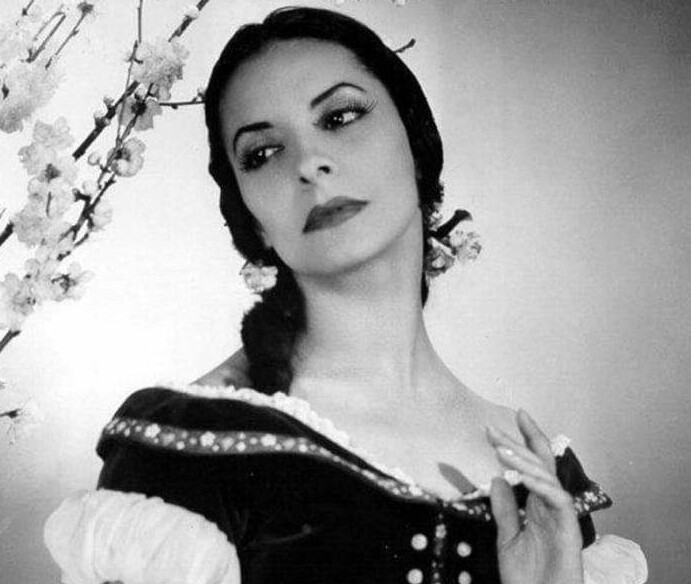 Alicia Alonso ,the Ballerina and Choreographer of Cuba is No more. She passed away at the age of 98. She was a very ambitious and stubborn who wanted to perform in Cuba especially when this dance form was not so popular in Cuba.
Alonso was born Alicia Ernestina de la Caridad del Cobre Martínez y del Hoyo in Havana to wealthy Spanish-Cuban parents. Her father was an officer in the army.From the age of nine Alonso was obsessed with ballet, training at the Sociedad Pro-Arte Musical in Havana. As a teenager, she danced Odette in an edited version of Swan Lake, using the stage name Alicia Martínez.
She continued her training at the School of American Ballet and by 1938 she was dancing on Broadway and by 1939 she was touring with George Balanchine and Lincoln Kirstein’s Ballet Caravan ,the company with which she danced her first major role as the Mother/Sweetheart in Eugene Loring’s Billy the Kid.
By 1940, when she joined Ballet Theatre, Alonso was developing an exceptional technique. She displayed an almost masculine strength and control in her balances and pirouettes but she possessed a distinctively feminine quality of expression – sensual, lyrical and vividly dramatic.
She was determined to nurture some kind of professional ballet culture in Cuba and has left an eternal mark for ballet dancers with her commitment ,dedication compassion for the dance form. She will be ever remembered in Cuba and around the world as a lady with a real passion for an art form.

Gift of Nothing for Valentine’s Day