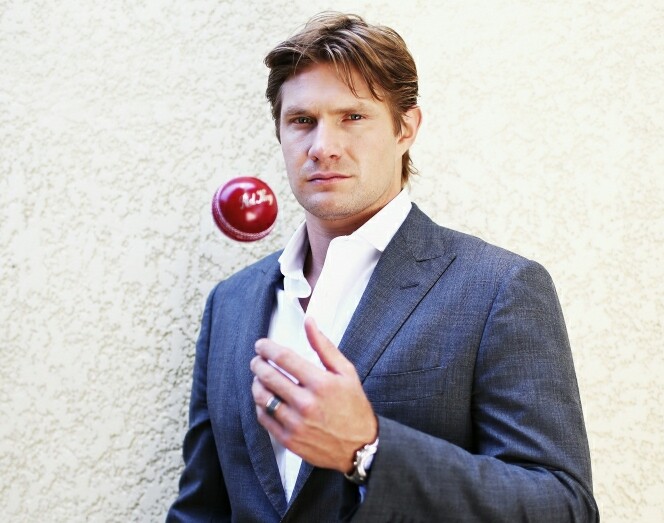 He was appointed as the head of the association during the Annual General Meeting (AGM) in Sydney.. After being appointed as President, Watson had lauded Cricket Australia’s (CA) recently introduced parental policy for women cricketers.

Cricket Australia Apologizes to Indian Team for Racial Abuse by the...