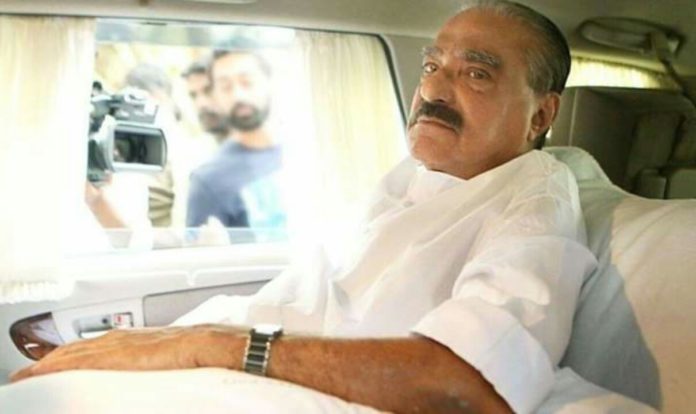 Great leaders part but their ways are always remembered . K M Mani is always there in the political arena as a leader with charisma and will power. His tenure as Financial Minister and MLA has seen many revolutionary decisions in the governmental level and he had that quality to implement the decisions he took.

His initiative of Karunya Lottery Benevolent Scheme was a revolutionary one and was introduced with the aim of financially helping thousands of poor patients and has spend Rs. 1400 crores for nearly one lakh fifty thousand poor patients so far. He introduced pension for farmers and widows in Kerala. His Theory of the Toiling Class was presented in the British Parliament. Based on Kerala High court’s comments on Mani’s involvement in Kerala BAR license scam and bribery case, he had to resign from the post of Finance minister in 2015

He was a doyen in Kerala politics and may be to some extend in Indian politics. K M Mani has faced lot of political opponents and many of his close aids left him and formed new parties. But he stood tall and towering in his capacity as Kerala Congress Chairman. History will always remember him as a revolutionary leader who has taken lot of financial reforms in Kerala .

Live Telethon from NDTV channel to Raise Fund for Kerala.