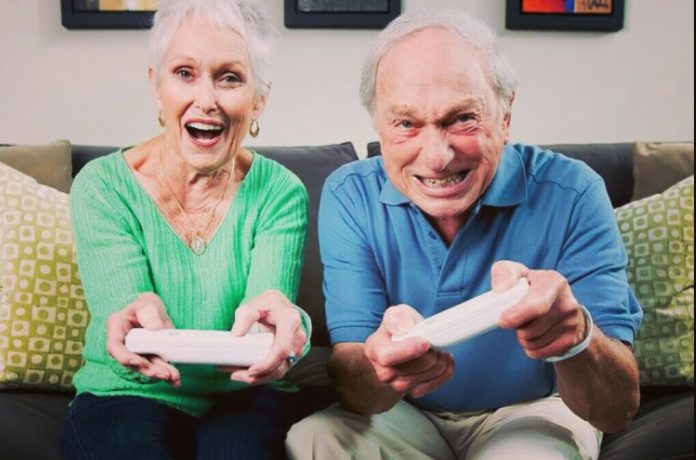 Turns out, lowering your risk of dementia is as simple as playing a computer game. In a first, researchers at Johns Hopkins Bloomberg School of Public Health have managed to reduce people’s risk for dementia with the help of a computerized brain training program. According to the team, the training nearly halved the incidence of Alzheimer’s disease and other devastating forms of cognitive and memory loss in older adults a decade after they completed it. Medical journals report that if the surprising finding holds up, the intervention would be the first of any kind, including drugs, diet, and exercise, to do that. Researchers added that the games like Brain HQ, which was used in the study, can also help prevent against depression because they get people up, moving and thinking. The study has been presented at the Alzheimer’s Association International Conference in Toronto.

Do You Want To Fight Obesity ? Then Try This.