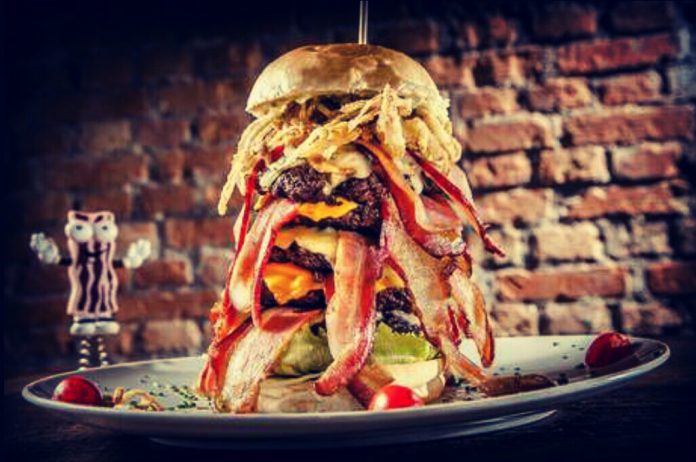 Boosting lifespan is as simple as limiting your food intake, suggests a new study. The study from the Sanford Burnham Prebys Medical Discovery Institute (SBP) represents a major advance in understanding how dietary restriction leads to longevity in many species, including humans. “In this study, we used the small roundworm C. elegans as a model to show that autophagy in the intestine is critical for lifespan extension,” said senior author Malene Hansen. “We found that the gut of dietary-restricted worms has a higher than normal rate of autophagy, which appears to improve fitness in multiple ways preserving intestinal integrity and maintaining the animal’s ability to move around.” In this study the team wanted to understand how dietary restriction impacts autophagy in the intestine, whose proper function is already known to be important for long life. “The strain of worms we used, called eat-2, is genetically predisposed to eat less, and they live longer than normal worms, so they provide an ideal model in which to investigate how dietary restriction extends lifespan,” said lead author Sara Gelino, adding “We found that blocking autophagy in their intestines significantly shortened their lifespans, showing that autophagy in this organ is key for longevity.” The results led the team to examine how inhibiting autophagy impacts the function of the intestine. They found that while normal worms’ gut barriers become leaky as they get older, those of eat-2 worms remain intact. Preventing autophagy eliminated this benefit, which indicates that a non-leaky intestine is an important factor for long life. “How intestinal integrity relates to longevity is not clearly understood,” Hansen commented. “It’s possible that the decline in the gut’s barrier function associated with normal aging might let damaging substances or pathogens into the body.” The research team also observed that turning off autophagy in the intestine made the slow-eating, long-lived worms move around less. The study is published in PLoS Genetics.

Can Sunscreen Give Full Protection From Ultraviolet Rays?