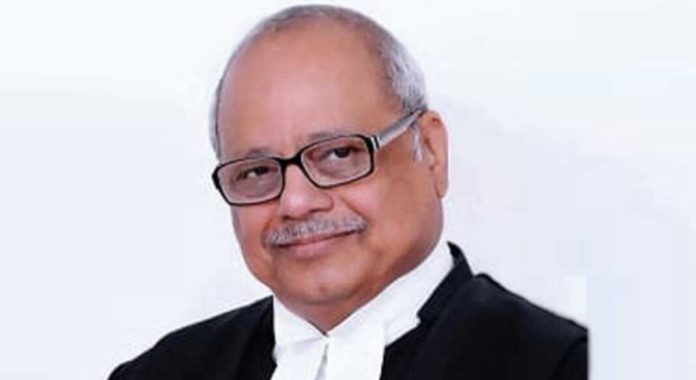 India will get its first Lokpal. Former Supreme Court judge PC Ghose is appointed as the country’s top corruption guard by a selection committee headed by Prime Minister Narendra Modi. The other members of the Lokpal include four former High Court judges, including a woman judge, and four former civil servants. The irony is that the so called NDA government had to wait for five long years to appoint the Lokpal and at a crucial time when the government is seeking vote from the people on the label of anti corruption. If the government had a serious intention of curbing corruption they would have done this earlier. Not at the time of ending their tenure.

Narendra Modi took a haste decision of banning the currency in the label of eradicating corruption and then why he didn’t implement Lokpal. Even Ghose’s appointment seems to have been nudged along by the Supreme Court, which set a February-end deadline for the selection committee. Lokpal bill was born through the agitations of The India Against Corruption movement, led among others by activist Anna Hazare, the present Delhi chief minister, Arvind Kejriwal, proved to be the headache of the then UPA government The lokpal bill emerged as a necessity to fight corruption. This bill was the drum card for BJP in 2014 elections promising that they will bring back the black money to India. When Modi was the chief minister of Gujarat he had even opposed the appointment of lokayukta.

The BJP’s own strike on corruption – demonetisation – proved to be short-sighted and imaginative way of fighting black money which resulted in economic distress. Why didn’t Modi think about lokpal instead of a haste ,dramatic demonetisation to check black money. Now then we should understand that the implementation of lokpal in a hurry is all extension of BJP’s election campaign. At least this is the time parties can fool the voters and try for power.

Shame On You Kerala.