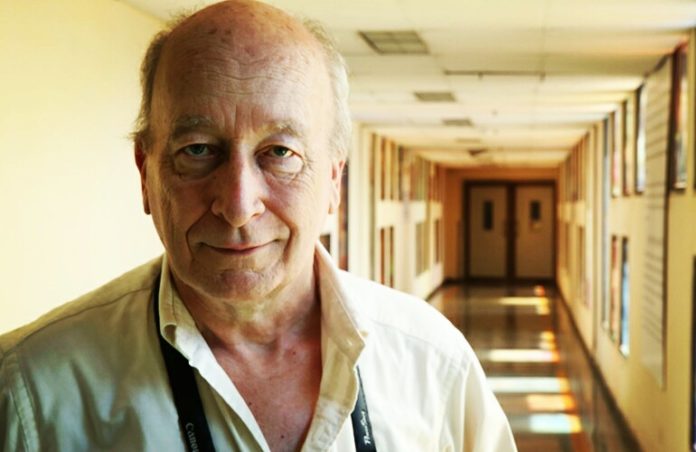 Richard Stanley, who has died aged 71, was a master storyteller and the creative force behind a campaign that has put road safety in the developing world on the international agenda.

Fifteen years ago road safety in the world’s poorest countries was a cause without champions. While other health epidemics prompted global summits, road traffic injury-the leading global killer of young people aged between five and 29 – was consigned to peripheral meetings of technical experts. To Richard, this was indefensible.

Working with the FIA Foundation from 2004, Richard framed a new campaigning narrative. His weapon of choice was the documentary and short-form video.

RBI Proposes to Increase the Limit of IMPS Transaction to INR...