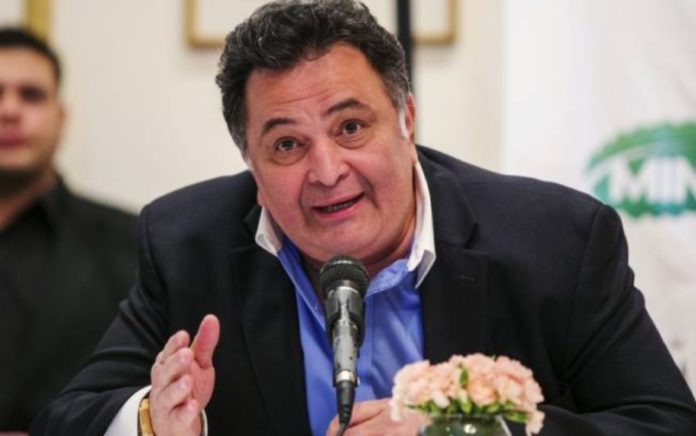 Veteran Bollywood actor and super hero of yesteryears Rishi Kapoor passed away in a hospital in Mumbai at the age of 67. He fought a long battle with cancer. Yesterday, his brother Randhir Kapoor confirmed to news agency PTI that the actor had been taken to hospital in the morning. “He is in the hospital. He is suffering from cancer and he has some breathing problem, so he has been admitted to the hospital. He is stable now,” Randhir Kapoor told PTI.

The actor was treated in New York for cancer and returned to Mumbai last year. Rishi Kapoor was taken to hospital twice in February this year – first in New Delhi, where he was attending a family event, and then in Mumbai. The second time, he had a viral fever.

One of the most respected icons in the Hindi film industry, Kapoor was born to Raj Kapoor and Krishna Kapoor in 1952. The celebrated star was married to veteran actress Neetu Kapoor. The actor is now survived by son, Ranbir Kapoor and daughter, Riddhima Kapoor Sahni. The actor recently announced his next project, a remake of Hollywood film “The Intern” with Deepika Padukone.