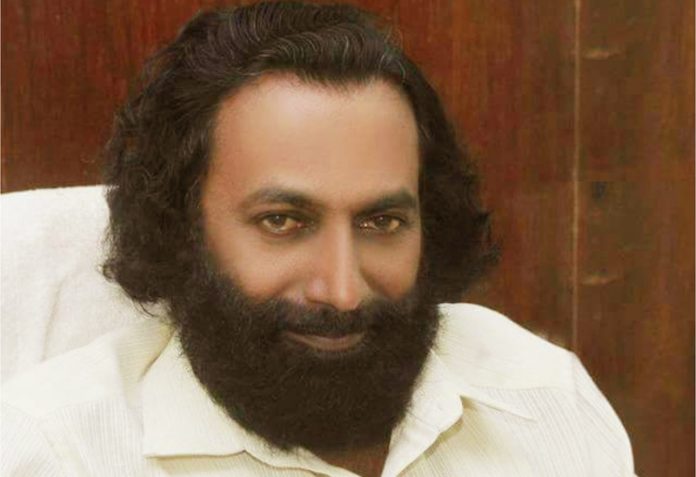 KR Rejeesh
Churning out back-to-back films is not his forte. As a filmmker, Nooranadu Ramachandran has always shown the traits of social commitment in his works. Even his first documentary film was based on “Hanson’s Disease” (1989). When he invited writer-director Thoppil Bhasi for the screening of the documentary, the legend commented: “I was the first to make both drama and film on this topic. So the credit for making the first documentary on this disease goes to you.”
“I produced and directed the documentary soon after I came out of the film institute. Then in 1990, I directed my first film “Achchan Pattalam,” says Ramachandran, who is now the Managing Director of Que-9 Media School in Thiruvananthapuram.
Film “Achchan Pattalam” won numerous honours, including State and National Awards. The film has an all-time relevance as it explores the mental trauma of a schoolboy who is always pestered by his parents to excel in exams.
“I have directed over 200 short films and documentaries. “Rajaravivarma”, “Padayani”, “AIDS” and “Punnapra Vayalar” are some of them. The docu film “AIDS” brought National Award for me,” he explains.
Incidentally, his documentary “Gathakalasmrithikalude adayalam” was screened in the Archives Meet held in Malta. “I feel proud that the docu was screened as a representative from India,” Ramachandran says.
He is currently busy with his new short film “Niyathi”. The next in the offing is a feature film based on the character ‘Angulimaala’, set in the backdrop of Buddha era.
Ramachandran, who takes after writer-director P. Padmarajan, is the Secretary of Forum for Better Films, an organisation of award-winning filmmakers.
Residing at Nooranadu, Alappuzha, he is also the Panel Director of government institutions like C-Dit, and I&PRD.

Artist of the Week The beauty Of Terracotta